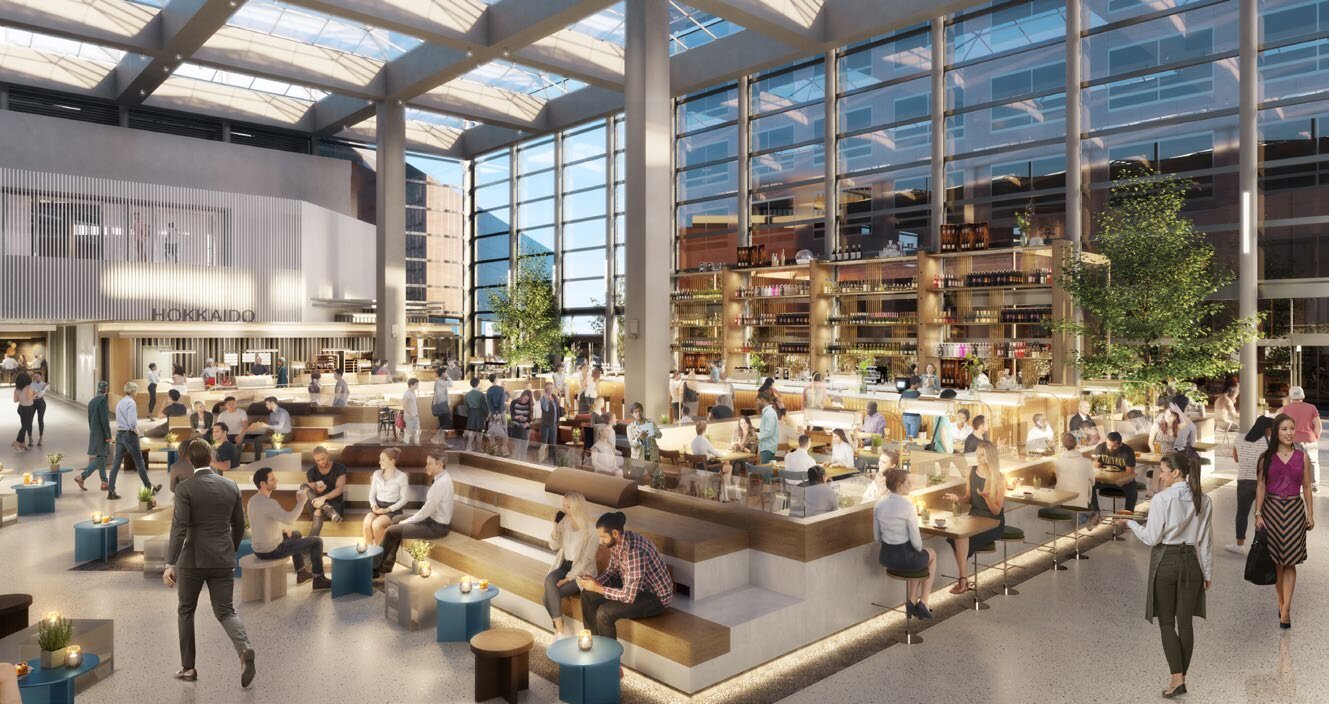 Think of Halo as a next generation food hall, with a cluster of restaurants from local names and national players alike. There’s a variety of communal seating options, an indoor-outdoor bar, and dine-in spaces for the individual restaurants operating under the glassed-in atrium. So who all is coming to play?

Danny Trejo’s restaurant group is on site to operate both a Trejo’s Tacos and a Coffee & Donuts, followed by a new location of East Coast burger champion Shake Shack. More restaurants are said to be coming down the line, as well.

Contrast that with newer campus-style offices on the city’s Westside, where workers can relax around fire pits or work in a garden.

“The environment was dated,” said Bert Dezzutti of landlord Brookfield Office Properties, which acquired the center just five years ago as part of a portfolio deal estimated to be worth as much as $3 billion.

But a lot has changed in the interim, including in downtown’s Historic Core and Arts District, where a new crop of renovated buildings offers tenants a lively street scene outside.

Brookfield decided it needed to make the center’s formal three-story atrium softer and more open to the elements, a place where people would want to kick back, meet friends or perhaps work on a laptop.

The New York-based landlord has embarked on a $60-million makeover of the atrium that will create an indoor-outdoor environment dubbed Halo, with restaurants, bars and coffee shops meant to lure tenants of the entire office district out of their glass towers.

The new Halo should add some fast casual dining to the scene along Hope and Grand Avenue, which plays to thousands of workers and tourists daily. The Music Center, Grand Park, and the Broad are just steps away, and the Wells Fargo Center itself is home to hundreds of office types. Of course, the area is already rife with restaurant competition, including everything from Otium and Grand Central Market nearby to other market and food hall concepts further afield like the big one coming down the line near Santee Alley. Expect Halo to open in early 2020. 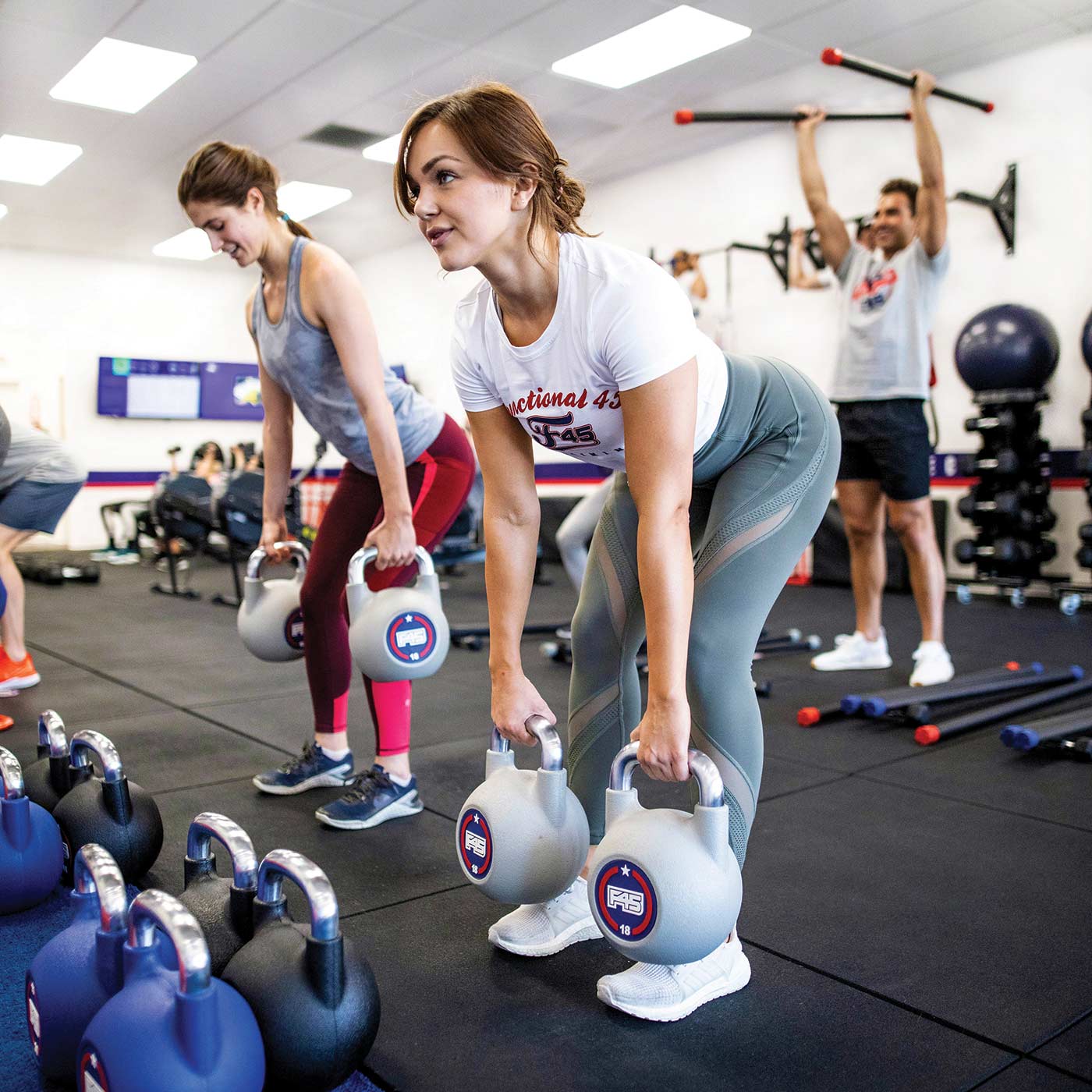